What do Japanese rednecks drive?

There is a streak of redneck in all of us, and rednecks need trucks, but what are you going to do if you live in Japan?  The cities are crowded, gas is expensive, parts are hard to get, and it's hard to import older American iron there.

Fear not, there is a solution from a company called Blow.  Get your online translators warmed up...the site is in Japanese. 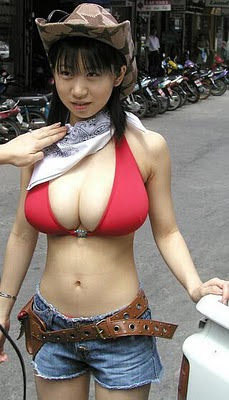 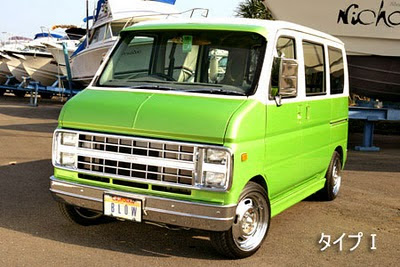 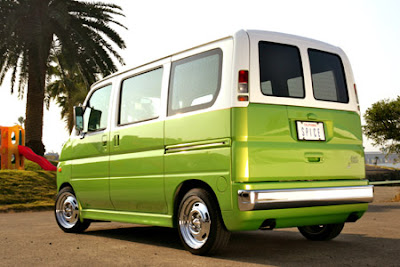 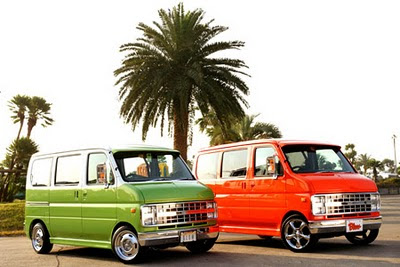 Next on our lineup is the Free Rider, Sort of a mini-Blazer from the 70's, complete with a choice of front ends to match your favorite year. 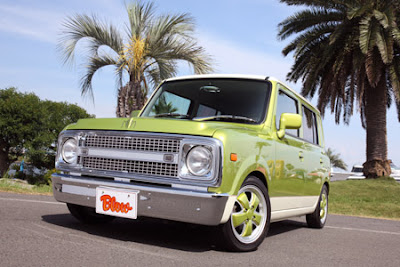 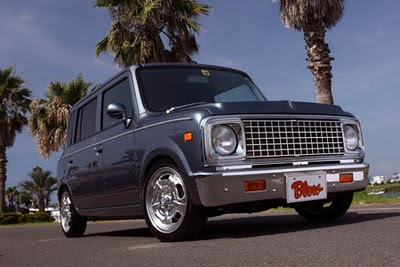 For those of you, like Murilee Martin, who love 60's Dodge vans, there is the Papa Rider. 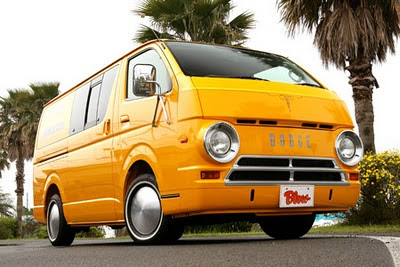 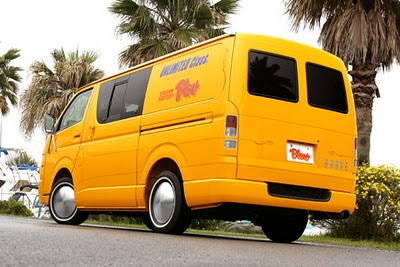 If your tastes in Doge vans is a bit more modern (but not much), there is the Surf Rider. 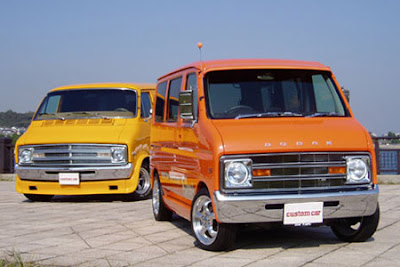 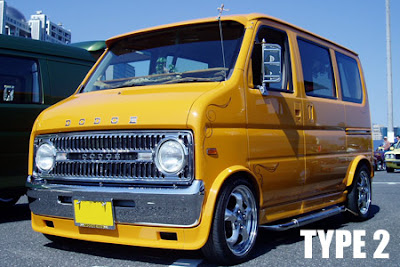 Finally, sometimes you just gotta have a pick up.  Don't worry, Blow has that covered for you too.  The High Rider Pickup awaits. 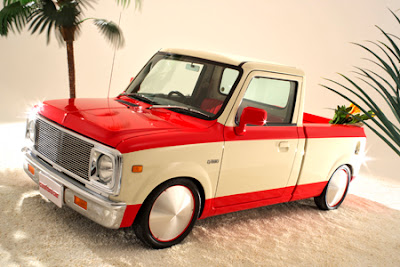 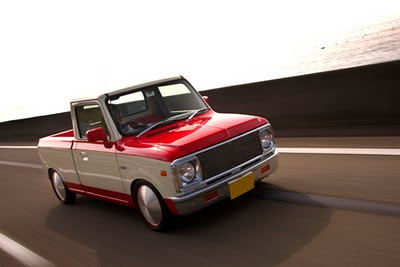 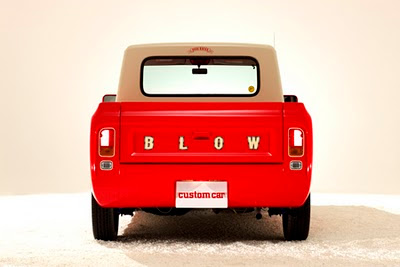